Caring for Your Lines – Your boat depends on them!

The lines and rode that we depend upon to keep our power boats and sail boats secured are often taken for granted; not properly stowed or cared for. But why, when carelessly maintained or badly worn dock lines, anchor rode, stern lines and towlines can compromise the safety of the boat and crew – at exactly the wrong time? 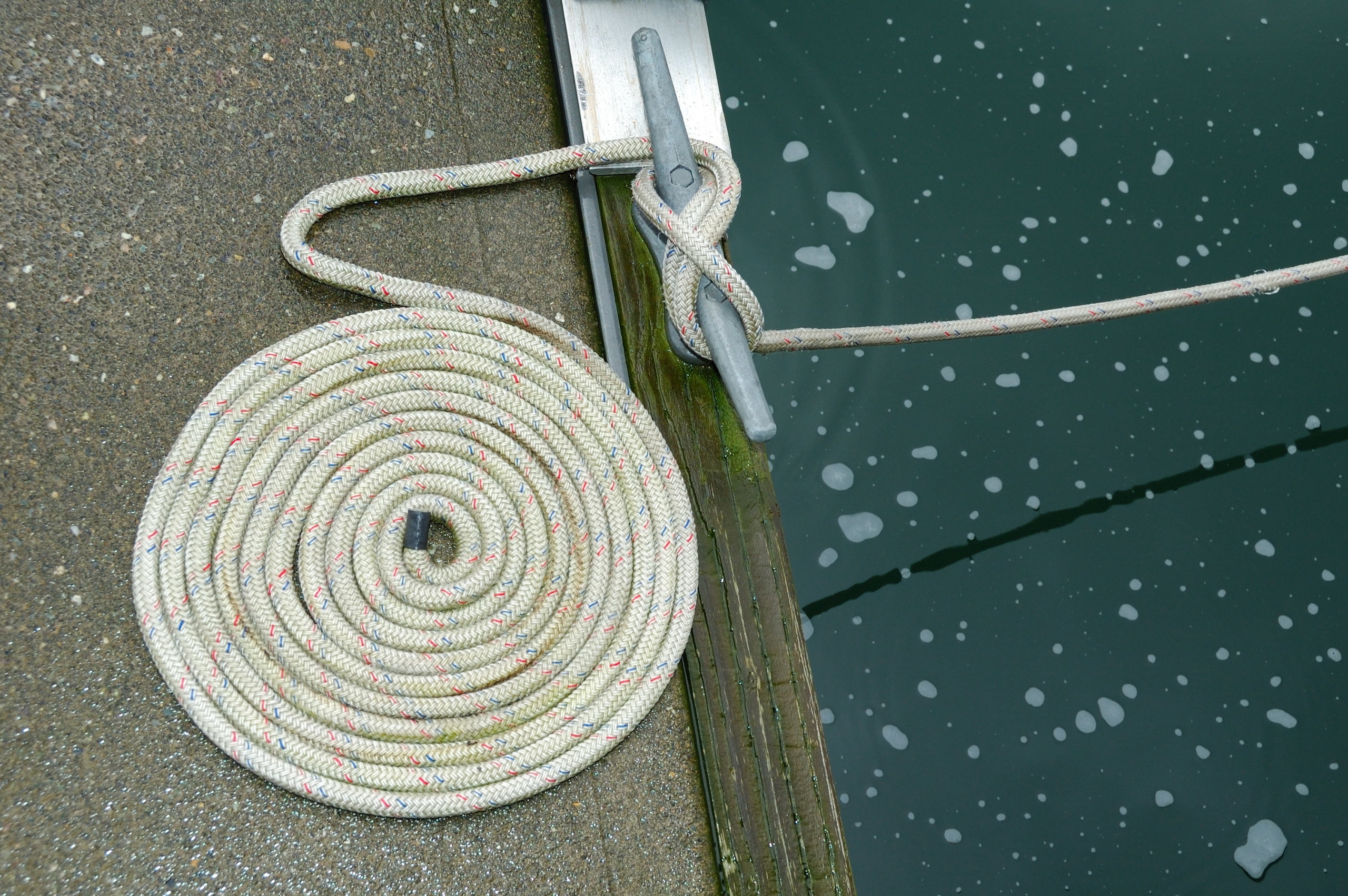 Regardless of type, all lines should be cleaned to remove salt, grit and marine growth that has accumulated in the spaces around and between the fibers. Wash or soak them in a solution of water and mild detergent, and then thoroughly rinsed before setting them out to dry. Lines can even be laundered in a washing machine if put in a cloth bag (an old pillowcase will do) to prevent them from becoming hopelessly tangled.

Use the time spent handling lines during washing to inspect them closely, something that should be done annually. Lines with obvious problems – deep cuts, temporary splices or knots that resist untying – should be discarded, as they will be the first to fail when you need them most.

Braided line should be checked for cuts or other damage to the outer braid. Fuzziness on the outer layer is generally not a problem, just a little external wear, but any condition that exposes the inner core is reason to replace the line. Line that is abnormally stiff, even after washing, may be too contaminated with grit to save and should be replaced.

Three-strand line gets damage when the line is severely kinked or brought back forcefully on itself. Check it out. Look for inconsistency in the form. Look for displaced or broken fibers by running the line through your hand. Lines that have developed kinks will be weak at that point and should be replaced. 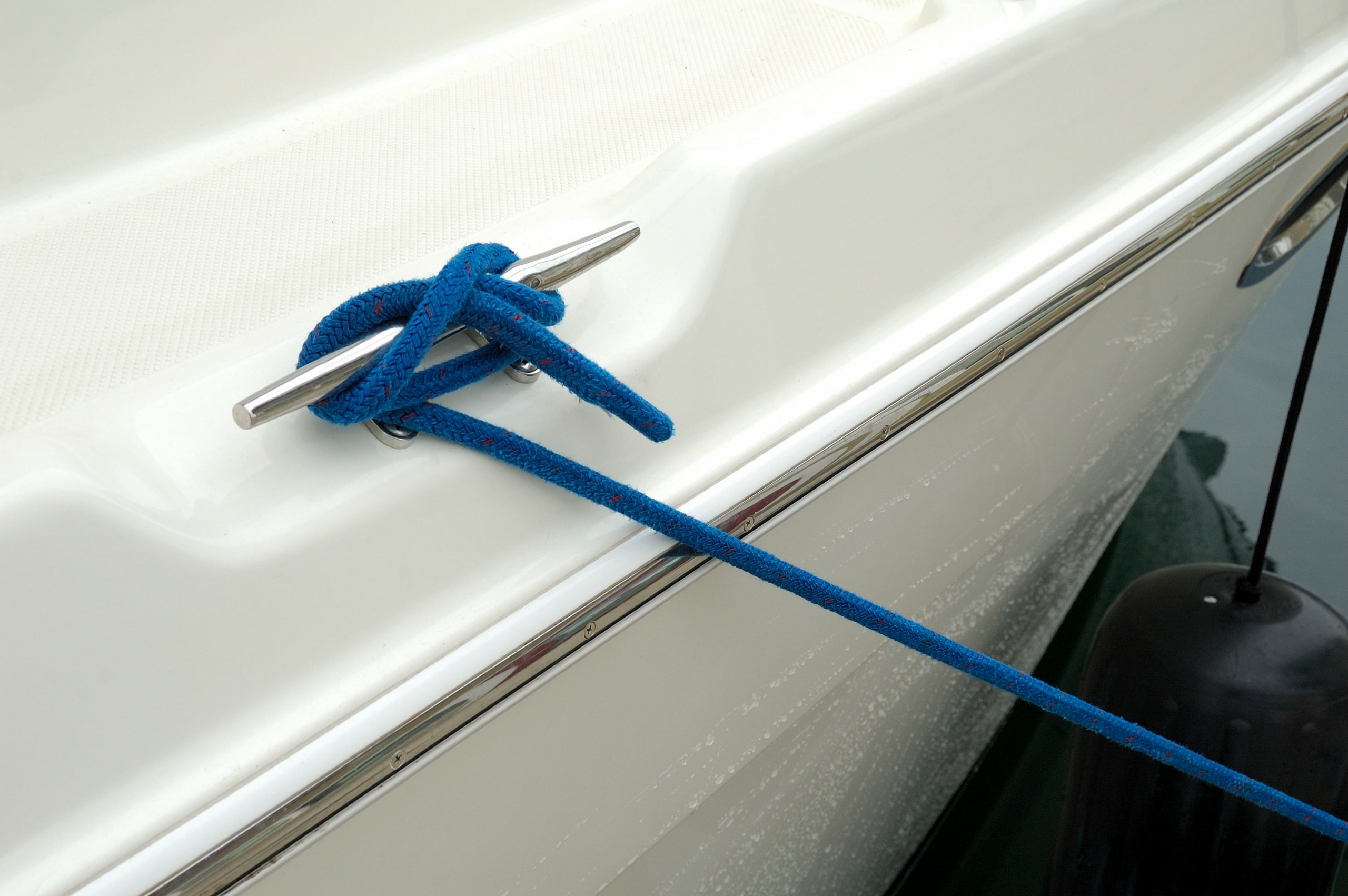 In addition to dock lines, the cordage part of your anchor rode should be cleaned and inspected.  This line is more likely to pick up sand and debris from its contact with the bottom and will be in greater need of washing. Like the other lines, it should be thoroughly inspected over its entire length, but don’t neglect its hardware while you’re at it. Shackles, pins, and thimbles (metal or plastic eye inserts that protect from chafe) should be checked for wear and replaced, as necessary.

It makes sense to be conservative when making decisions about replacing lines. They are subjected to enormous loads, and, when you get down to it, they are the least expensive insurance policy – when they’re in good condition.