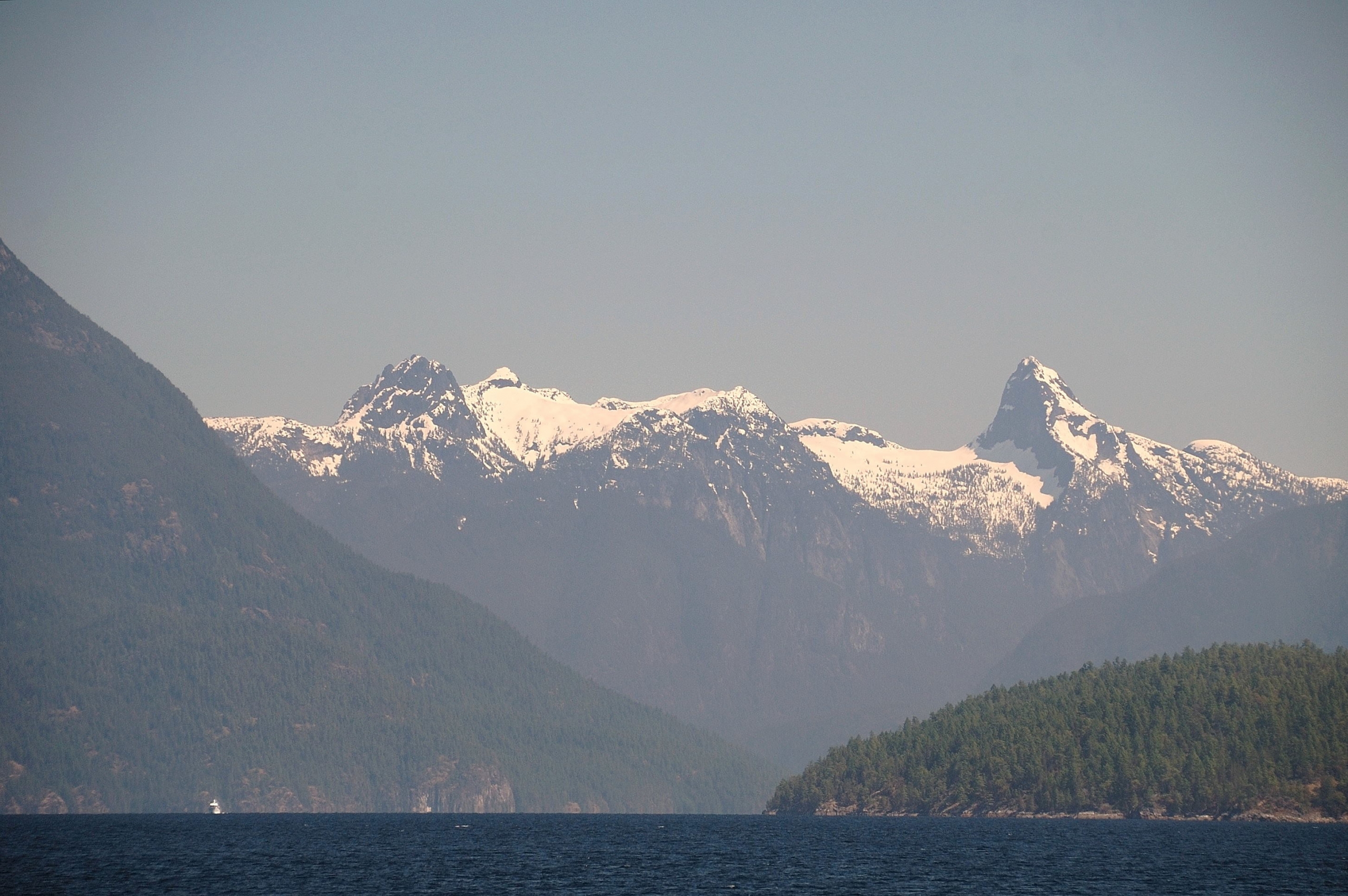 When Captain George Vancouver visited on a rainy summer evening in 1792, he wasn’t so impressed. After spending a couple of weeks in what he described as a “strange watery crossroads of black precipices and inky canals,” he bestowed the sound with its gloomy name, then left, never to return. 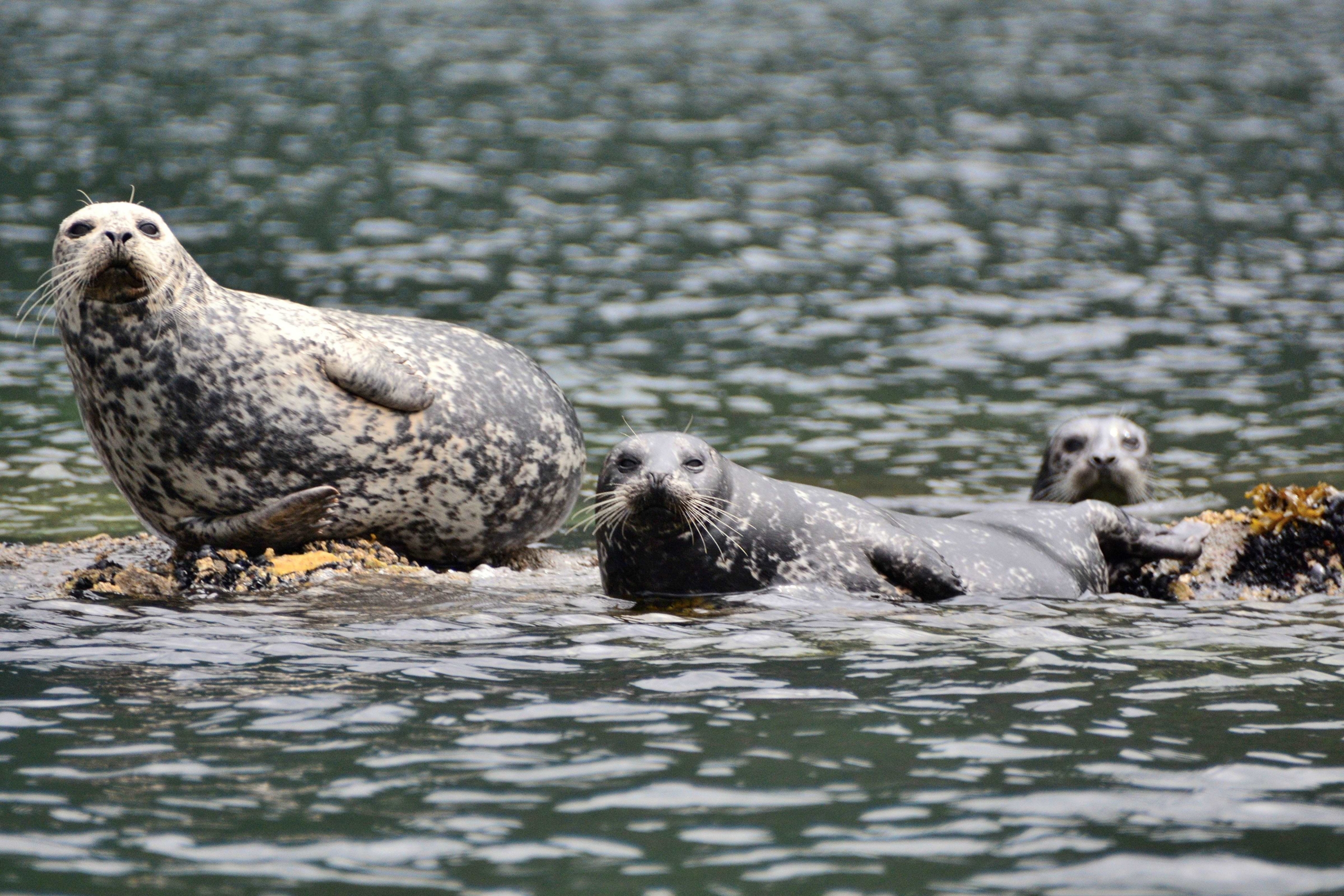 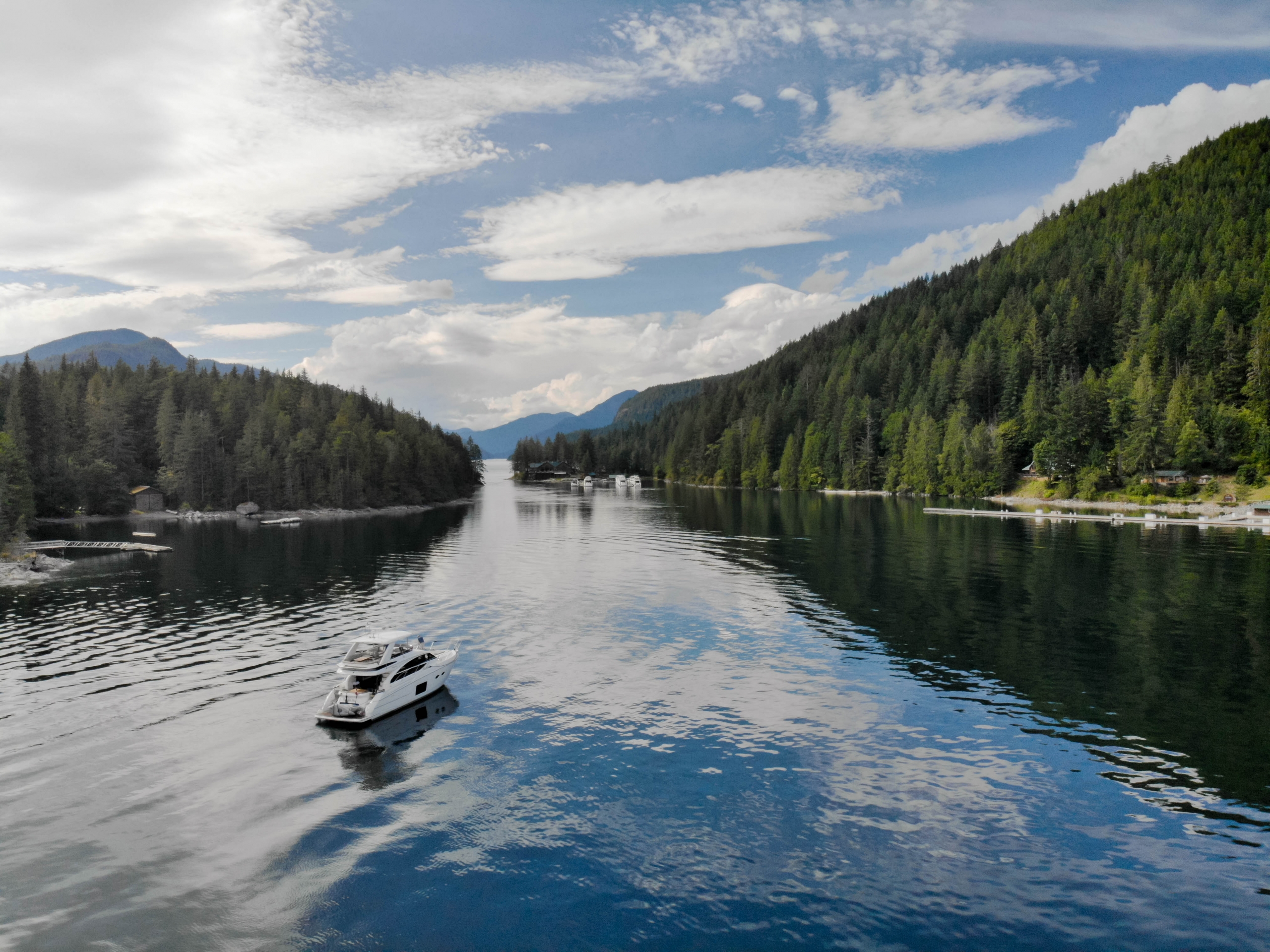 Founded in 1973, the park is 144 km north of Vancouver and one of the largest and most beautiful marine parks on British Columbia’s coast. Its abundant attributes include more than 37-miles of shoreline which attracts thousands of boaters each year from June through September.

A few popular anchorages include:

Grace Harbour is a beautiful long narrow sheltered bay located on Gifford Peninsula in Malaspina Inlet. The inner part of Grace Harbour is completely protected from all winds and seas. Follow the trail at the northern end of the harbour to a small, peaceful, freshwater beaver lake. Along the way discover a living museum of abandoned logging equipment, evidence of the area’s history decades ago. 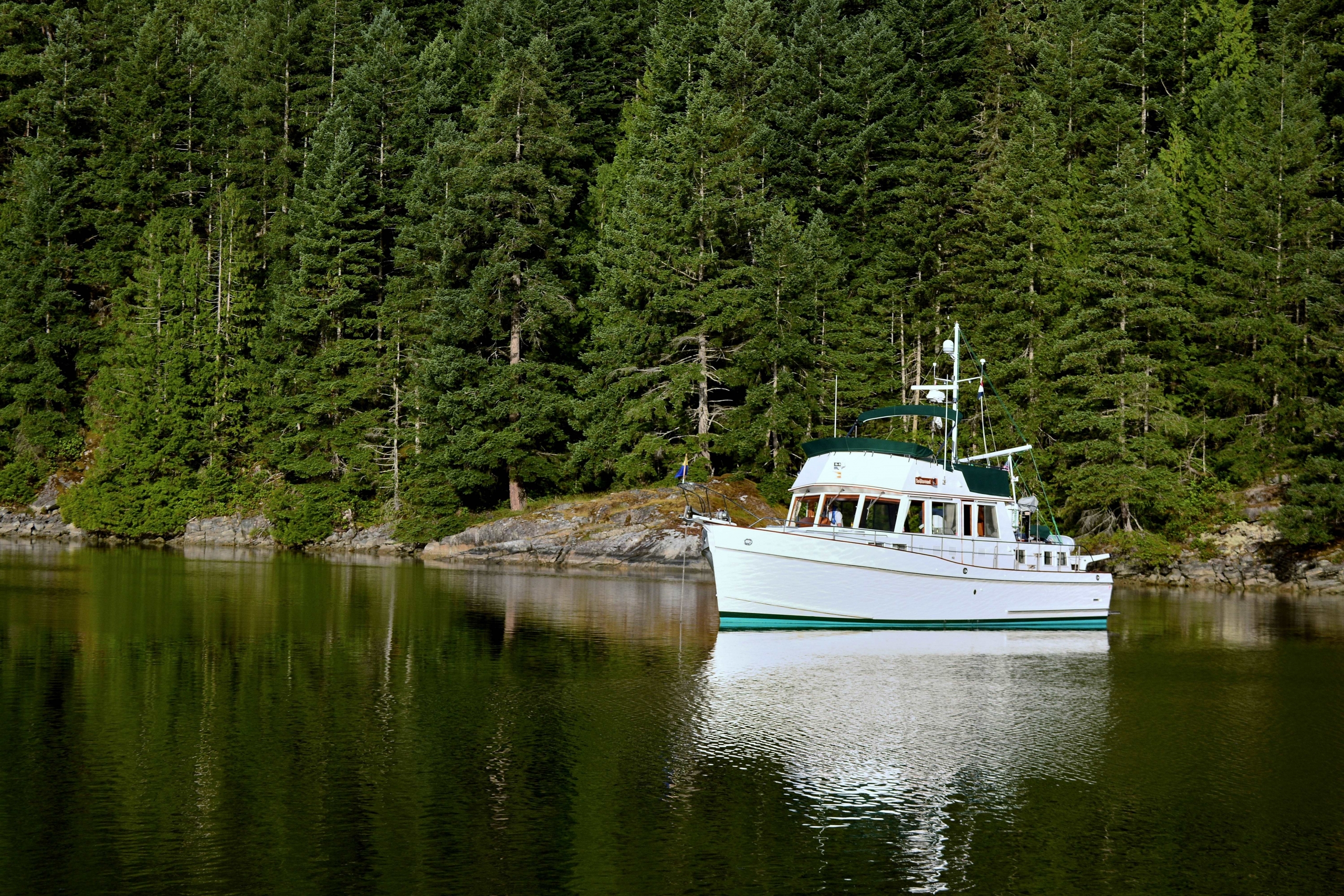 Bold Head shelters beautiful Tenedos Bay south of Prideaux Haven, in Homfray Channel. Favoured anchorages in Tenedos Bay are inside the island on the bay’s northern shore, or at the head of the bay, near Unwin Lake. A short stroll along a trail leads to the lake, an ideal fresh and warm water swimming spot. Many visitors portage their kayaks up the trail to explore the lake. 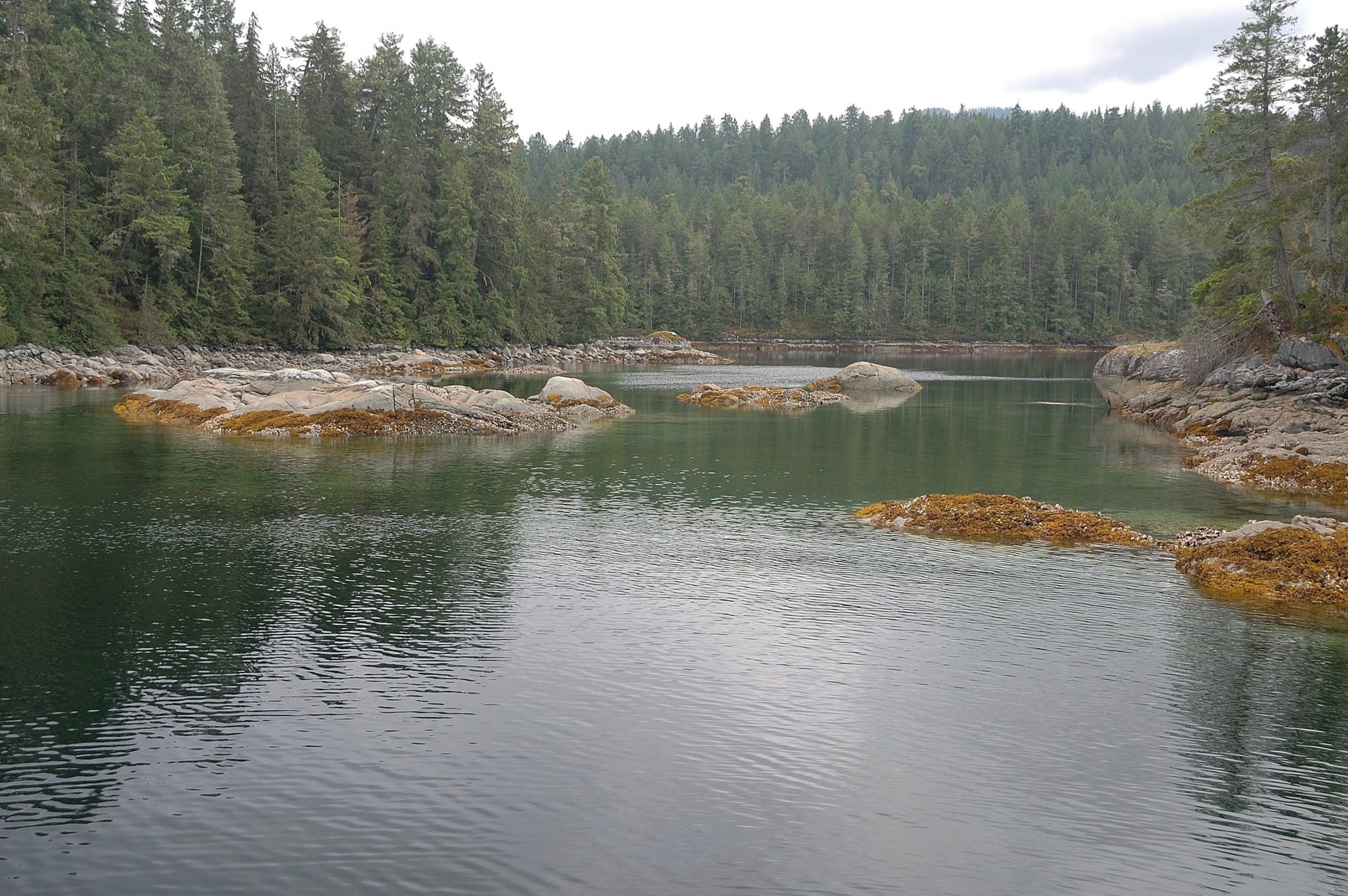 Prideaux Haven is an elongated bay dotted with islands, small coves, and passageways. Prideaux Haven is one of the most beautiful anchorages in Desolation Sound. Melanie Cove and Laura Cove are favoured anchorages for boaters, although anchorage is available at several locations along the shoreline. This is a marvelous place to explore by dinghy or kayak. 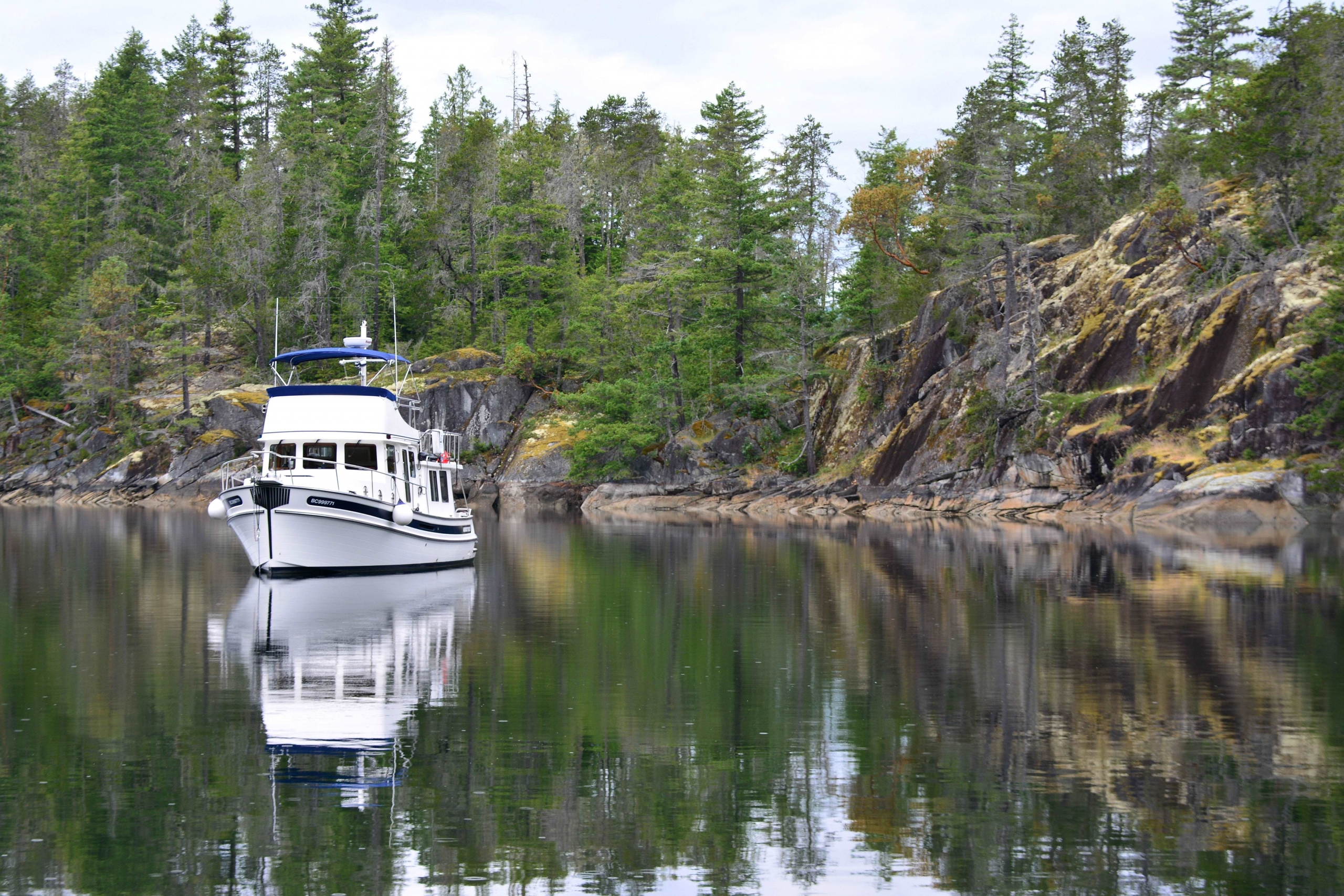 At Roffey Island the reefs and islets resemble a series of haystacks. The cove east of the island is best entered from the north. To the north is mile-high Mount Addenbroke on East Redonda Island, its eastern slope plunging into the deep waters of Homfray Channel. With its sunsets and the distant mountains to the east, this anchorage is a favorite for many boaters.

Unlike Captain Vancouver, once you visit you will look forward to returning.