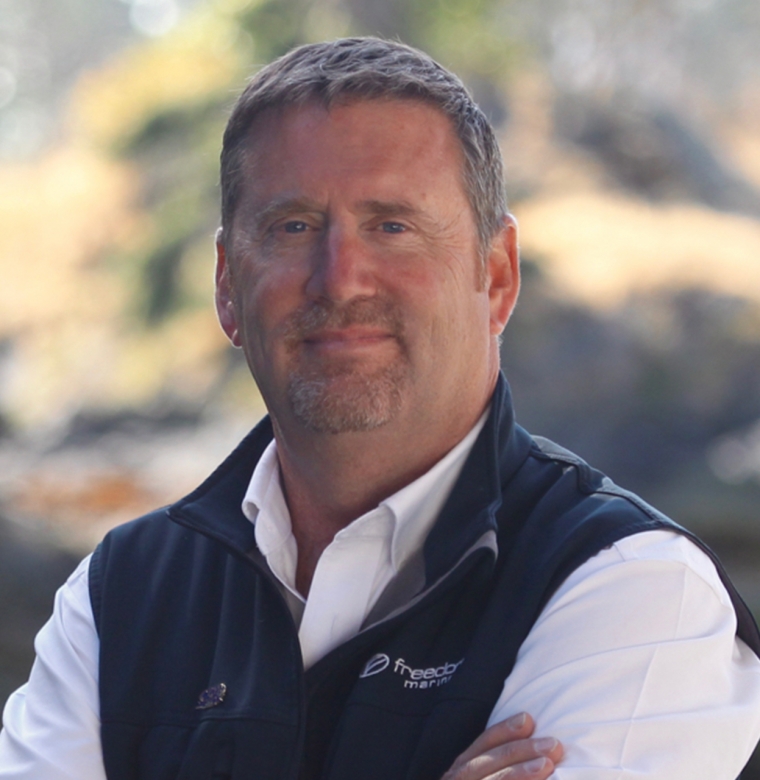 David is a true “Son of a son of a sailor.” His grandfather began pleasure boating the BC waters in the 1920’s, back when the coast was still wild and full of secrets. He instilled in his own son — David’s father — a love for seaborne adventure so true that David was basically born with a tiller in hand. He sailed with his parents through the 1970’s, then developed his own passion for the sea.

Though he purchased his first power boat when he was 18, David continued to sail and race competitively through the Royal Vancouver Yacht Club for many years. Today power boats are his preferred mode of travel for weekend and vacation getaways due to their ability to cover greater distance, maximizing the smaller windows of free time we all have available to us these days.

David has turned his passion for boating into a successful career. From service, refit and repair to sales brokerage, David has been active internationally in the marine business for over nearly two decades. As a member of Freedom Marine’s Sales Team, David has helped his clients purchase and sell boats up to 120’ and in locations as far away as Spain and the Philippines.