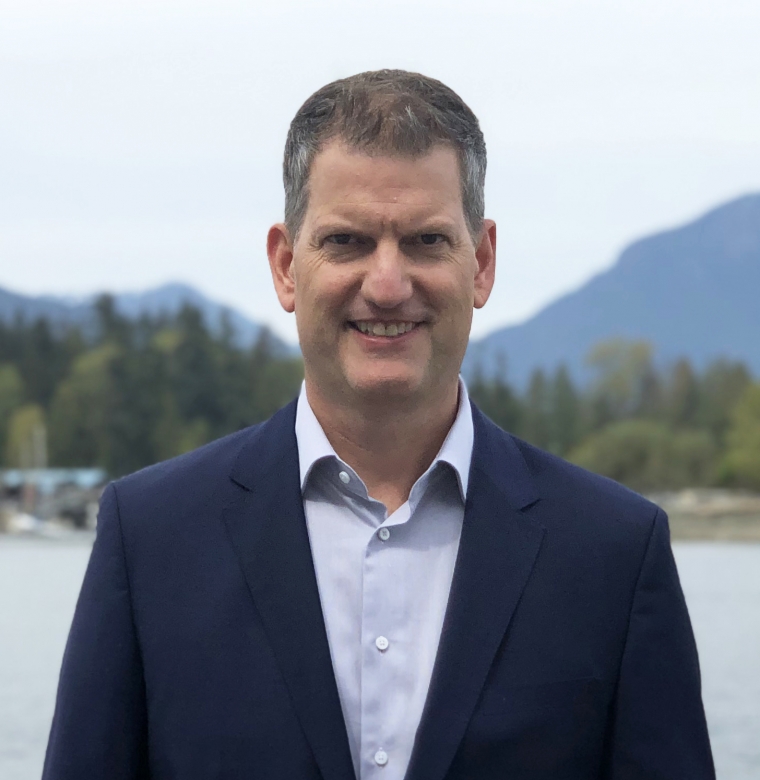 Don Young is a lifelong boating enthusiast whose experience in the industry spans four decades. A University of Toronto Economics graduate, Don founded Freedom Marine in 1997. He served as the President of the BC Yacht Brokers Association in 2009 and 2010 and was active on its Board of Directors from 2004 through 2012. He was also a Director of the BC Marine Trades Association from 2008 to 2011.

Today Don continues his service to the marine industry in his capacity as a volunteer member of the Vancouver International Boat Show Advisory Committee.

When he’s not working alongside Freedom’s specialized team of stellar salespeople and support staff in the sale of your yacht or purchase of your new vessel, you’ll find Don making the most of a healthy lifestyle: skiing, playing hockey, diving, fishing or — best of all — boating with his wife and three daughters.